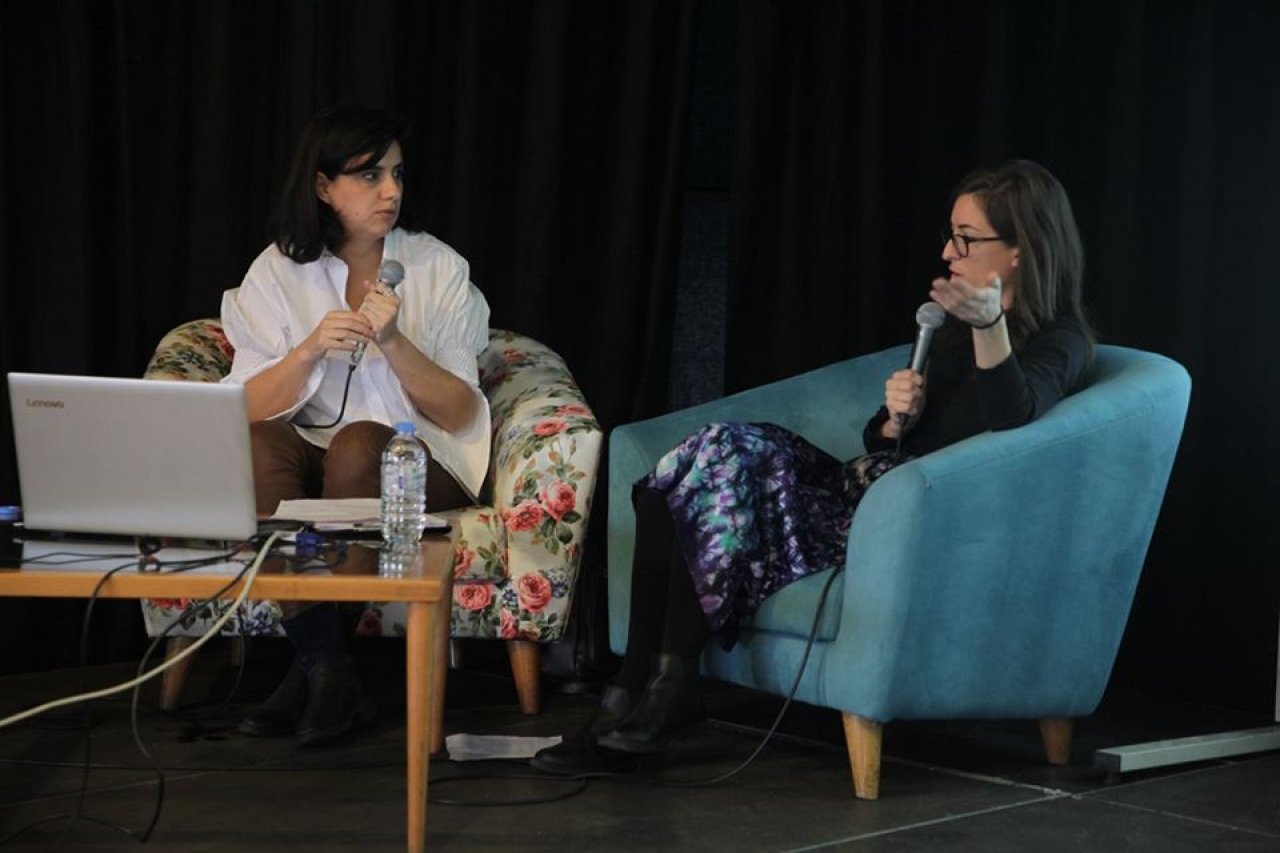 In the frames of “Golden Frame 2020”, Creative Europe MEDIA Desk MK on February 15, organized an open lecture and meeting with Masha Markovic – expert, who works for the European Education, Audiovisual and Culture Executive Agency and evaluates projects that have been submitted by the open calls for “Project Development“ and “Film Festivals“.
During this lecture, the Macedonian film professionals were familiarized with the process of evaluation and the manner of grading of these two calls, which are of the highest interest in Macedonia. Moreover, several projects had the opportunity for individual consultation with Masha Markovic, who despite the engagement as an expert, also works as a coordinator of CineLink (The Sarajevo Film Festival). The event was moderated by Bistra Georgieva – Head of Media Desk MK.

View the embedded image gallery online at:
https://www.dfrm.org.mk/en/news/zlatna-ramka-2020-prezentacija-kako-se-evaluiraat-proektite-na-media#sigProId8ed344ed28
back to top
FaLang translation system by Faboba